I went to the Antarctic Peninsula in February 2005 for a fortnight in the company of about a hundred passengers on MS Endeavour. It was a ridiculously short visit compared to the time spent travelling there- and looking back at the decision to travel as a current inhabitant of the 2020s- I consider it as unjustifiable and indulgence. Yet, the decision was made and I determined to go out of a sense of personal internal necessity. If I’m honest, if I hadn’t gone, it would not have been because of environmental principles, it would have been because of the infamous bit of water that encircles and separates the continent from other land masses. Of course, Antarctica is to a large extent as it is because of that isolation. By remaining risk-adverse to that crossing …this ‘terra incognita’ would have remained unknown.

I did not go as a ‘traveller’- there was no real travail. I was a tourist and as such ‘valuable’. Every paying guest on the ship was obliged to wear the red anorak provided so they could keep a count. We were well fed and whenever we went ashore, lifting gear was standing by. The tremendous affection and respect the Captain and crew had for Antarctica warmed me greatly.This trip was not routine for anyone.

And in that spirit I set out from Ushuaia along the Beagle Channel and into the open sea.

Antarctica’s proximity made itself felt one morning during the two-day sea journey across Drake Passage when the ship moved across the Antarctic Convergence. The sea temperature dropped suddenly by several degrees and we met cold Antarctic surface water, bringing with it mist, Wandering Albatrosses and icebergs. I painted my way through the days and nights. Everything was extraordinary.
A bewildering spatial dimension opened up and has remained open since.

The experience was not what I imagined it would be. Anticipating the sublime is very different to experiencing it. Experience is disturbing and well as awe-filled.

I thought I was travelling nearer to the very heart of my longing… and yes, I did see the edge beyond which I could not exist… that edge was at a comfortable distance. I sailed by wilderness nobody would ever step on… the spirit was moving over those waters just as it did in the book of Genesis.

The images below are reproduced in Drawn to Antarctica available to purchase on this site. The experience extends far wider than the actual time on Antarctica. The book begins in 2004 when I began to anticipate an adventure.

In anticipating the journey ahead, disparate things come to my attention: 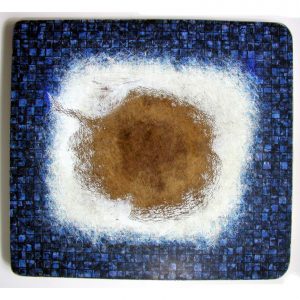 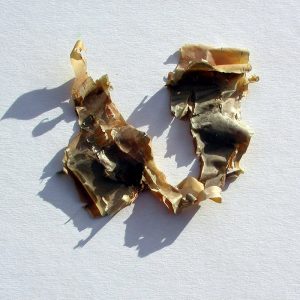 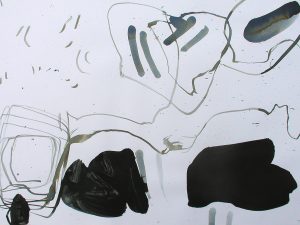 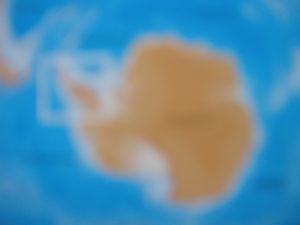 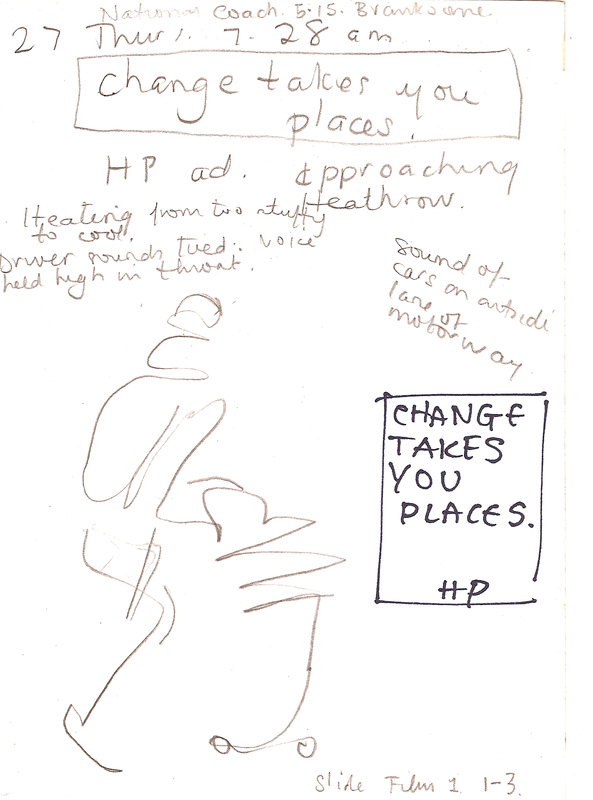 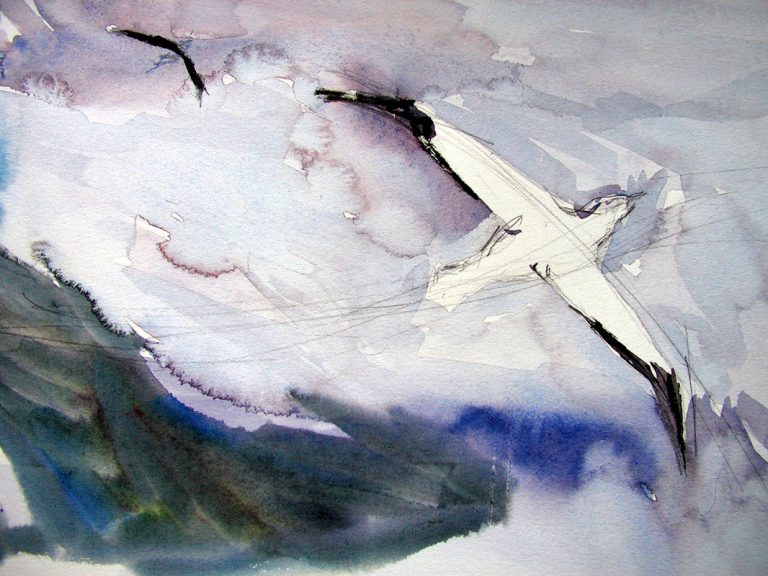 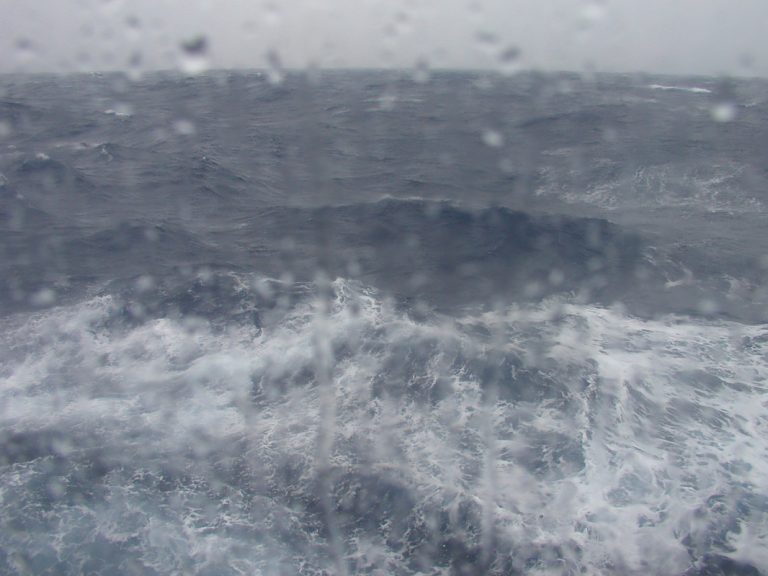 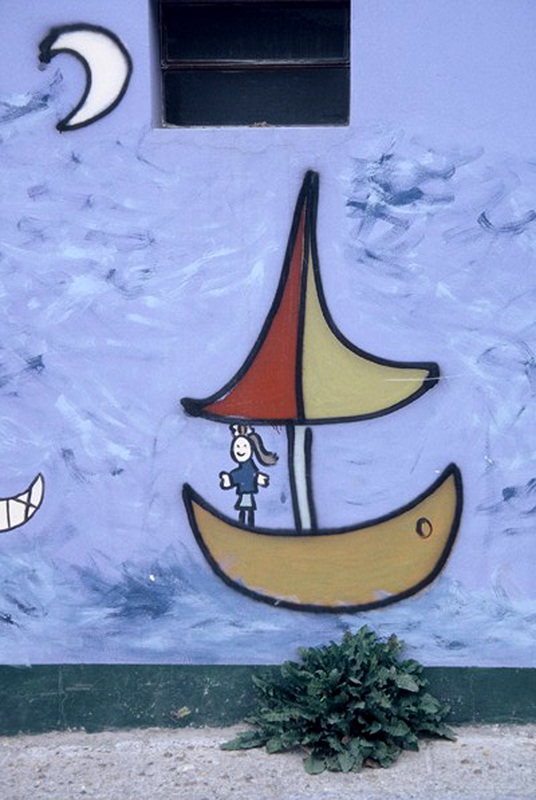 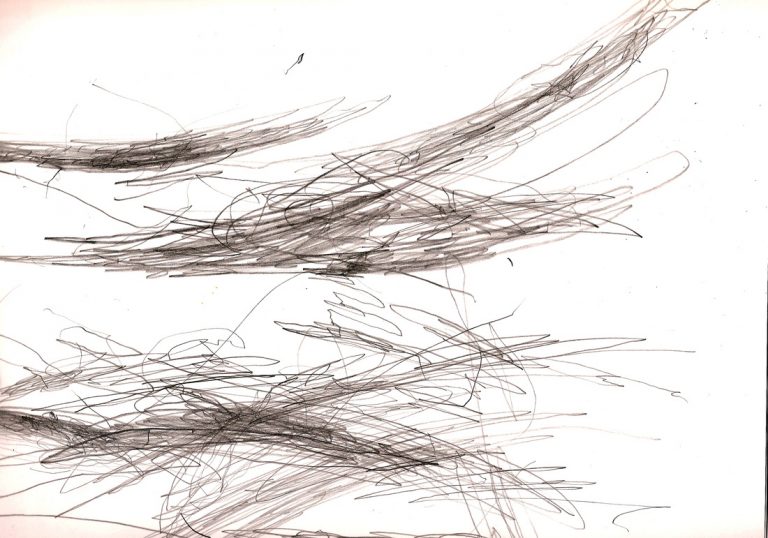 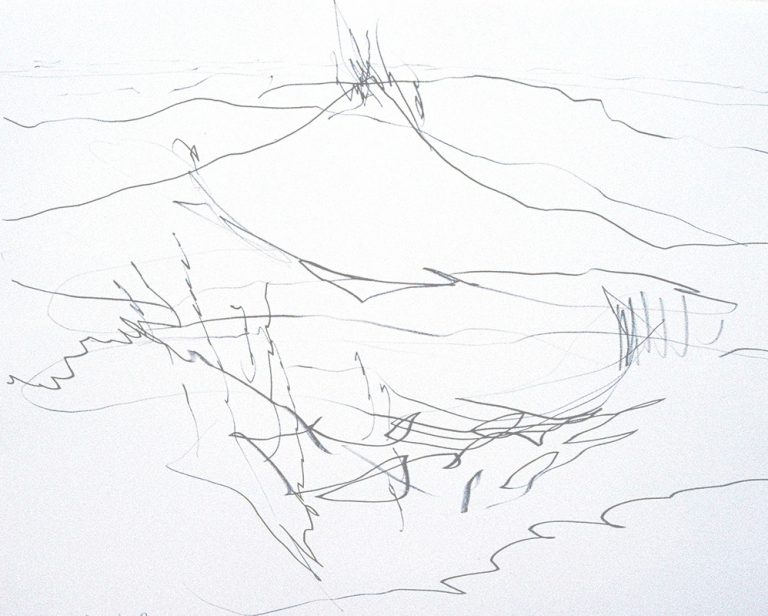 ‘P.S. I THINK I’LL TRY AND CLEAR UP SOME OF THOSE BLANK SPACES’.

A quotation from a note from Byrd scribbled on a map in October 1932. It is intended for his friend ‘Bert’, Dr Gilbert H. Grosvenor, then President and Editor of the National Geographic Society’s new 1932 map of Antarctica.

I bury a copy of Byrd’s note in the lower section of a painting.
Antarctica Territory stamps are embedded in others.
I reflect upon National flags announcing newly acquired bits of territory flapping across the pages of articles about the history of Antarctica.
I think on the miles and miles of shifting ice and all that I din’t see.
and remember that
Antarctica was once warm.